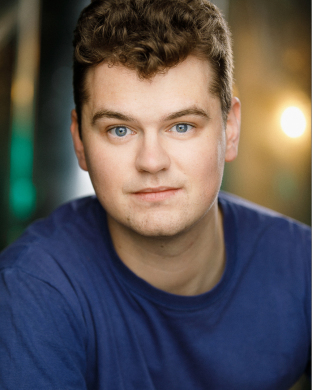 Television: Songs of Praise (Avanti/BBC), Whatever After (TBR), A Kylie Christmas at The Royal Albert Hall (Sky Arts).

Joe is a singer, actor-musician and composer from Devon. A graduate of the Guildhall School of Music & Drama, Joe studied singing and composition before taking his first role as a soloist in the Thursford Christams Spectacualar in 2019. Since then, Joe's performing credits include the National Gilbert & Sullivan Opera Company's HMS Pinafore, Mikado & Patience, Guys and Dolls in Concert with the London Philharmonic, BBC Songs of Praise, Best of Rock Musicals (Eventim Apollo), West Side Story, Grimeborn Festival (Arcola Theatre), and in recordings for Katherine Jenkins Guiding Light & Cinema Paradiso (Decca).

As a composer Joe works as part of several songwriting collaborations, and has been part of the creative teams for several new musical workshops including Mitten Hands and the MisMatched Band (Drama Centre) & If So & So What Though? which recently showcased at the Arts Theatre in London. Joe is currently working on a series of collaborative projects as part of the Book, Music & Lyrics writing for musical theatre programme, and has recently completed a new Shakesperian song-cycle based on a variety of texts circulating around Jacque's As You Like It monologue 'All the World's a Stage'.

Alongside his professional work, Joe coaches young singers and actors at the Sylvia Young Theatre School in London. Joe has held several roles contributing to education including overseeing the music department at Snaresbrook Prep School, delivering outreach projects and workshops for the Kenneth Moore Theatre and for Stagecoach Performing Arts. 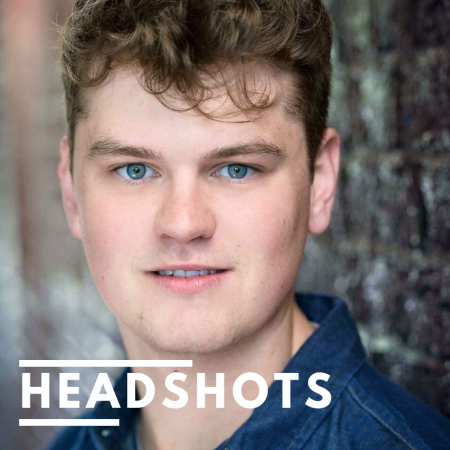 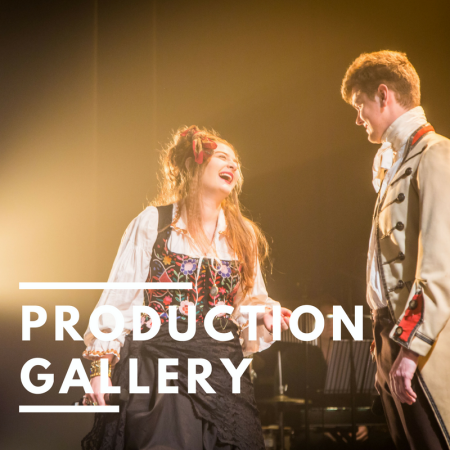 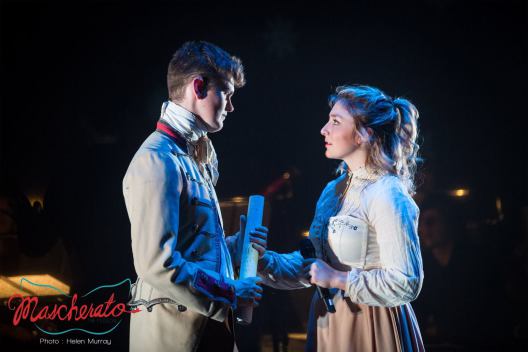 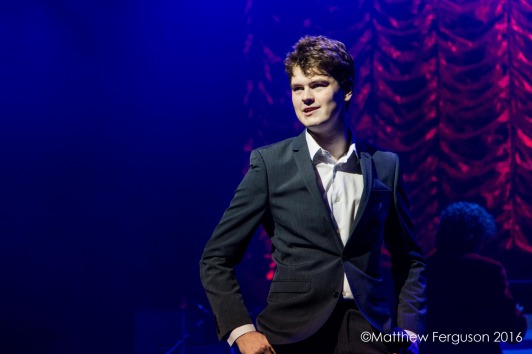 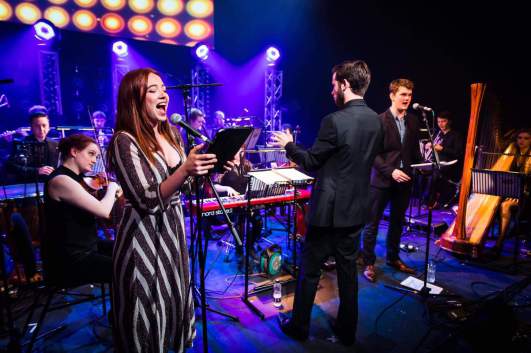